Helena Modejska  moved to the United States in July of 1876 and eventually found herself in Southern California, buying property and building a beautiful house, designed by a well known American architect, Stanford White, an interesting person in his own right.  She called her home „Arden,” after Shakespeare’s Arden in As You Like It.  Although she was a famous actress in Poland before coming to the U.S., she became very successful here, performing all over the country from New York to San Francisco for about 20 years before settling down in California where she lived from 1888 to 1909 when she died.  She also was a writer and artist, and there is an exhibition of the fairy tale book she wrote for her grandson in the nearby Laguna Art Museum:  „Titi, Nunu, and Klembo:  Helena Modjeska’s Fairy Tale Book.”

Text and photos by Ann Topjon 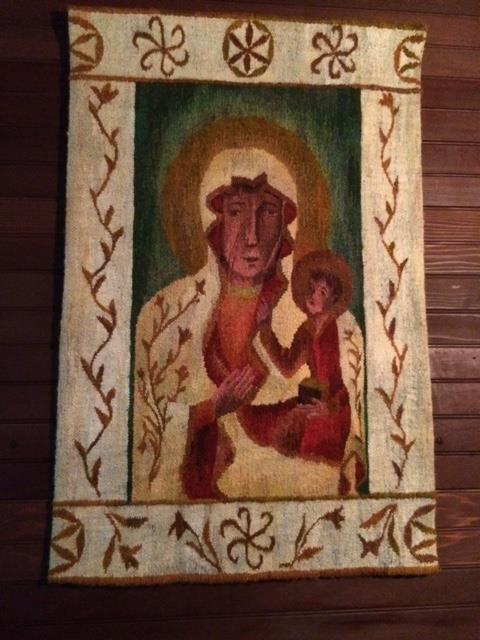 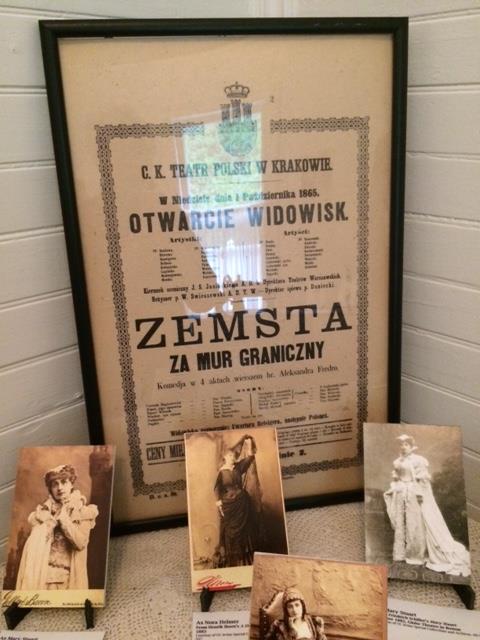 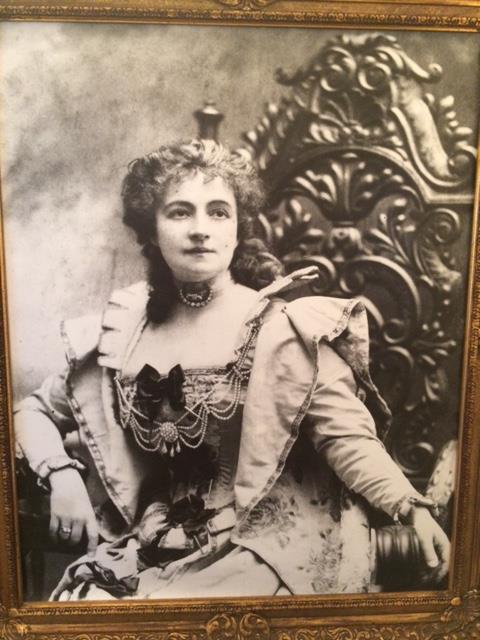 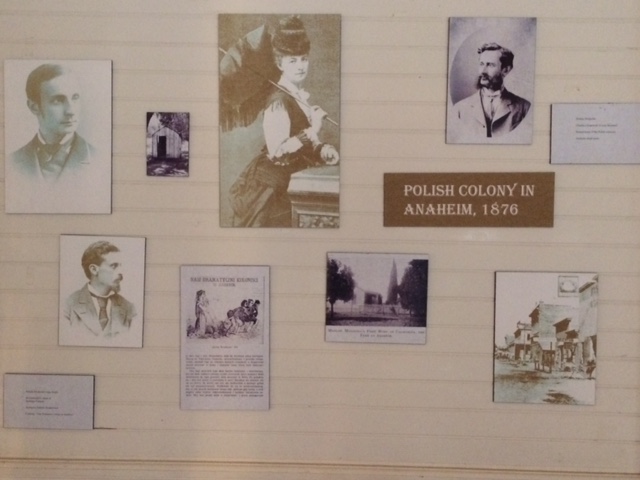 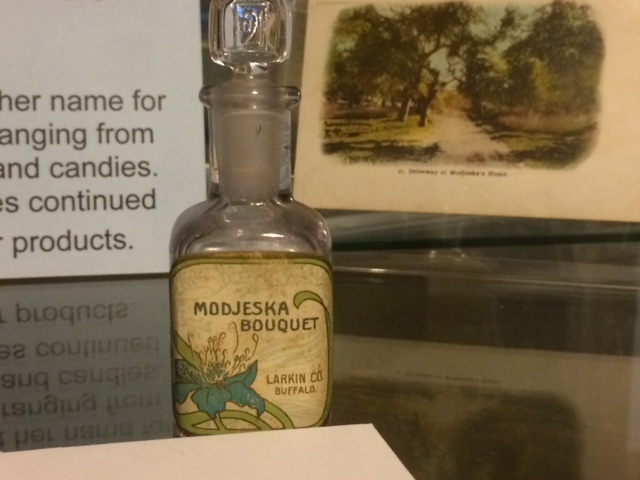 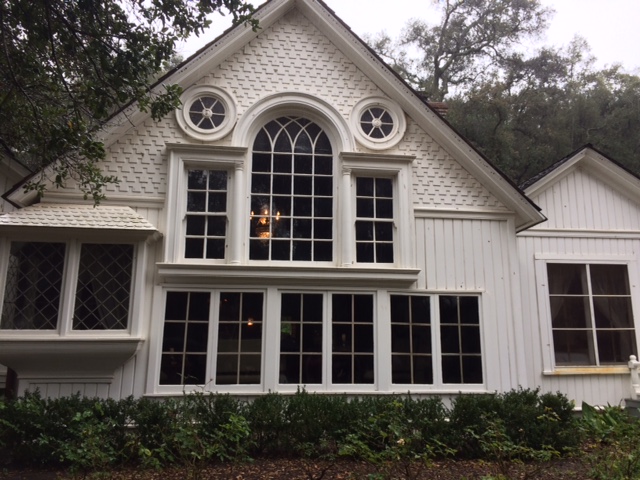